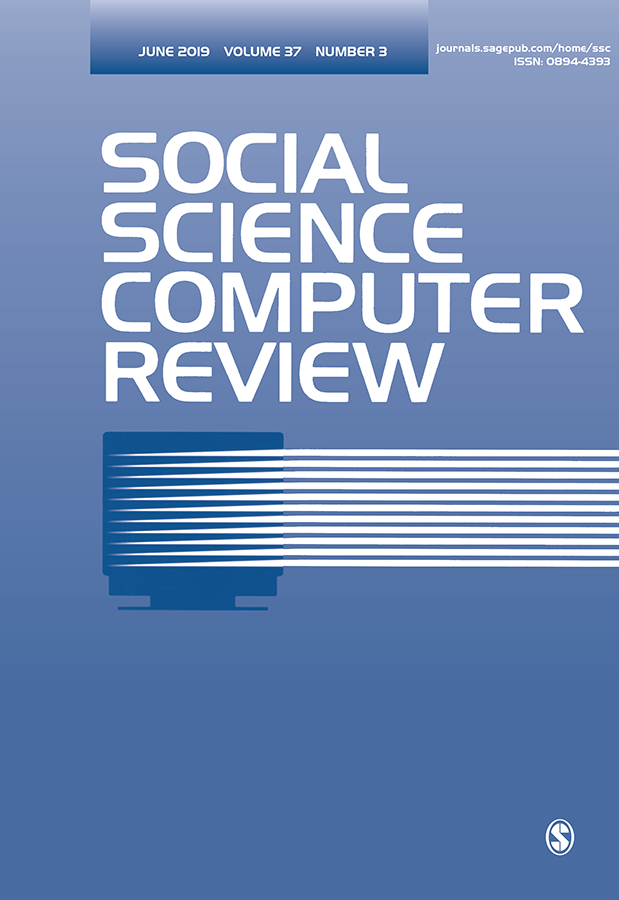 In the United States, women often show less interest in politics, and under some conditions, perform worse than men on political knowledge tests. In an age where education levels have reached parity, we suggest one of the explanations for gender differences in political engagement might be due to selection of occupation. Past research has shown women and men segregate into different occupations due to early gender socialization, differences in interest, and structural barriers. It is possible that due to these segregation effects, women in traditional female occupations (e.g. education, health care, service work) may have less access to personal internet use and news sources during their work days. Using the 2014 General Social Survey, we create a new occupational typology based on access to the internet to explore whether individuals in certain sectors differ in their political engagement and how these occupations are also divided by gender, race and class. Then we apply the technology use measure to the 2016 American National Election Study and find that technology access on the job does not seem to be related to political knowledge, once we account for education, which offers some insight into the mechanisms by which individuals gain this knowledge. In addition, the interaction between total media consumption and tech use suggests that the gap in political knowledge between men and women is stubbornly persistent.